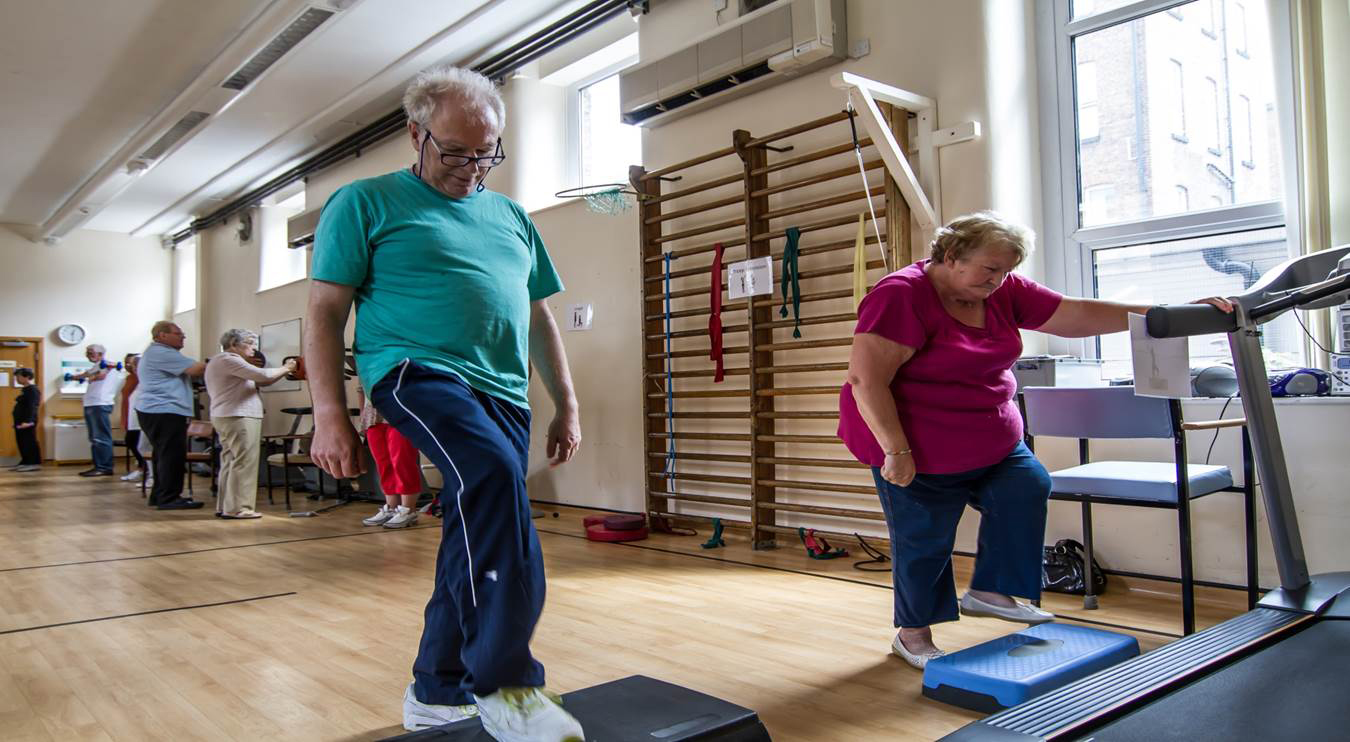 In ReferAll
By Amanda Baker
0 Comments

Craig Jones, PARS Team Manager at buzz, explained: “Although buzz was only established in 2016, Exercise on Referral (EOR) programmes have been running in Manchester for about fifteen years. Following the creation of buzz, fundamental changes were made to increase efficiency of the city’s EOR. One of these changes was to bring in ReferAll’s online referral system.

“Previously we had been using a bespoke database built by the NHS IT service.
With this we keyed in the information, which was fine, but we also had a separate NHS booking system, which was becoming obsolete. Paper questionnaires were used and these, again, had to be entered manually into the database. Effectively we were using three systems and this was very time consuming. The age of our database also meant we could no longer collect the data we needed. This forced our hand. We knew we needed to modernise and combine our systems so we could work more effectively.”

“We were inspired by other Manchester trusts such as Tameside and Stockport, who were already using ReferAll,’ Jones continued. “Its software solutions are designed specifically for EOR programmes. We felt it was exactly what we needed. Further meetings with ReferAll showed us their system’s potential and so the Trust was happy to progress.

“Moving three systems into one was a huge step forward, as was going paperless. ReferAll built elements into our system to suit our particular service’s specifications. The fact it is web based, and therefore accessible at all our community sites, is also a huge bonus. The versatility and functionality of the system, including everything from accessibility of data to create monthly reports to text reminders for programme participants, makes our service much more efficient.”

Using ReferAll buzz has created a well-organised system whereby patient referrals come into its Lifestyle Hub first and are then passed onto Wellbeing Advisors and then to PARS. Initial consultations and screening are undertaken with an exercise instructor. The instructors operate from fourteen health centres, GP practices and community centres in the Manchester area. buzz is currently running around fifty exercise sessions per week, taking place across forty leisure and community centres.

“In spite of our recent reduction in workforce, we are actually running more clinics. Previously we ran around fourteen and we will shortly be up to twenty-one. ReferAll has been a key driver in this as we are able to work more efficiently. Before our roles were very admin intensive, as following a consultation we needed to return to base to input data. This was extremely time consuming. With ReferAll we can do the admin whilst at a clinic on tablets. This reduces our admin time and increases time with patients. Although new patients may not be aware of it, our processes are also quicker. This means we can enrol them into classes and activities faster.

“For both staff and patients alike the text message reminders have improved retention. Previously our staff would ring round to ensure session attendance. While they still call a few patients, the text service has taken a weight off them. The simplicity of ReferAll’s system has also been crucial. It is highly intuitive meaning the team were up and running very quickly.

“We have a variety of reports which vary in depth and frequency from monthly ones for the trust, to quarterly for commissioners and annual year end. ReferAll’s strength is in its versatility. We can easily collate data on everything from demographics and gender to where referrals come from and who our main referrers are, as well as evaluating improvements in activity levels and health and wellbeing scores before, during and after the programme. We are now looking to enhance efficiency further by linking ReferAll to our website to enable self referral by patients direct into the PARS service.”

Since adopting ReferAll in August 2016, buzz has received over 1,000 participants into its programmes.

Jones concluded: “Throughout our contact with ReferAll, they have been very approachable and helpful, particularly in the initial stages when staff were apprehensive about the system changes. We haven’t had many issues, but any we have had have been dealt with quickly and efficiently.”

Amanda Baker About the author