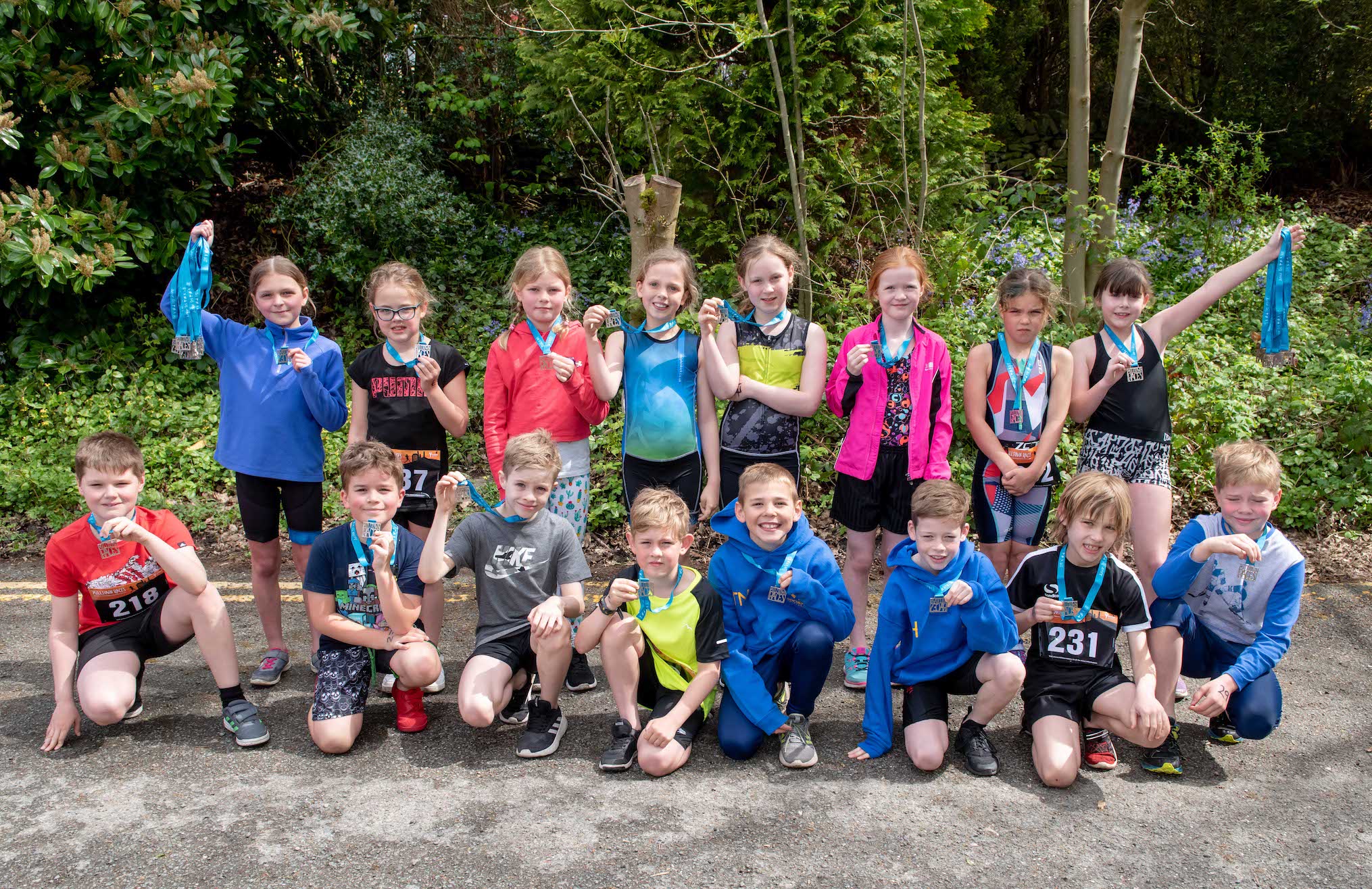 The adult Saddleworth Sprint Triathlon attracted 154 competitors, who each swam 400 metres and cycled 20k before running 5k, either individually or as part of a team. Marin Cain from Team TriGuru finished first, in a time of 01:02:08, with Cole Drews, also from Team TriGuru, finished second. Tim Wing won third place.

The first female across the line was Janet Grint from Stockport Triathlon Club, in a time of 01:13:52, followed by Kathryn Thomas from Team Tri Guru in second and Amy James, also from Team TriGuru in third. In the team event, team Persuadedtotri won first place.

Full details of results and times can be found at: http://www.whatsmytimeresults.co.uk/results.aspx?CId=17047&RId=184

Race Director and OCL’s Community and Partnership Development Officer, Kelly Tattersall says: “The Milltown Races Saddleworth Sprint Tri continues to grow each year and is such a friendly and welcoming event for all; we have received amazing feedback from competitors.

“This year we also introduced a Saddleworth Junior GO TRI, which gave a great family feel to the day; the smiles on the children faces was worth it all. A massive thank you to all our volunteers who make sure we can run these brilliant events, safely and smoothly, and to local businesses – Sports Physio UK, St Johns, Nando’s Oldham town centre, Tesco Community Champion and Abaco, Uppermill – for supporting us.”

Next up in the Milltown Races calendar is the year’s second Junior Triathlon, set to take place on Saturday 6th July 2019 at Failsworth Sports Centre and the ever popular Oldham Half Marathon, on Sunday 27th October 2019.

Wendy Wood About the author