BigFish / Precor  / Non-runner to seven marathons in just one year 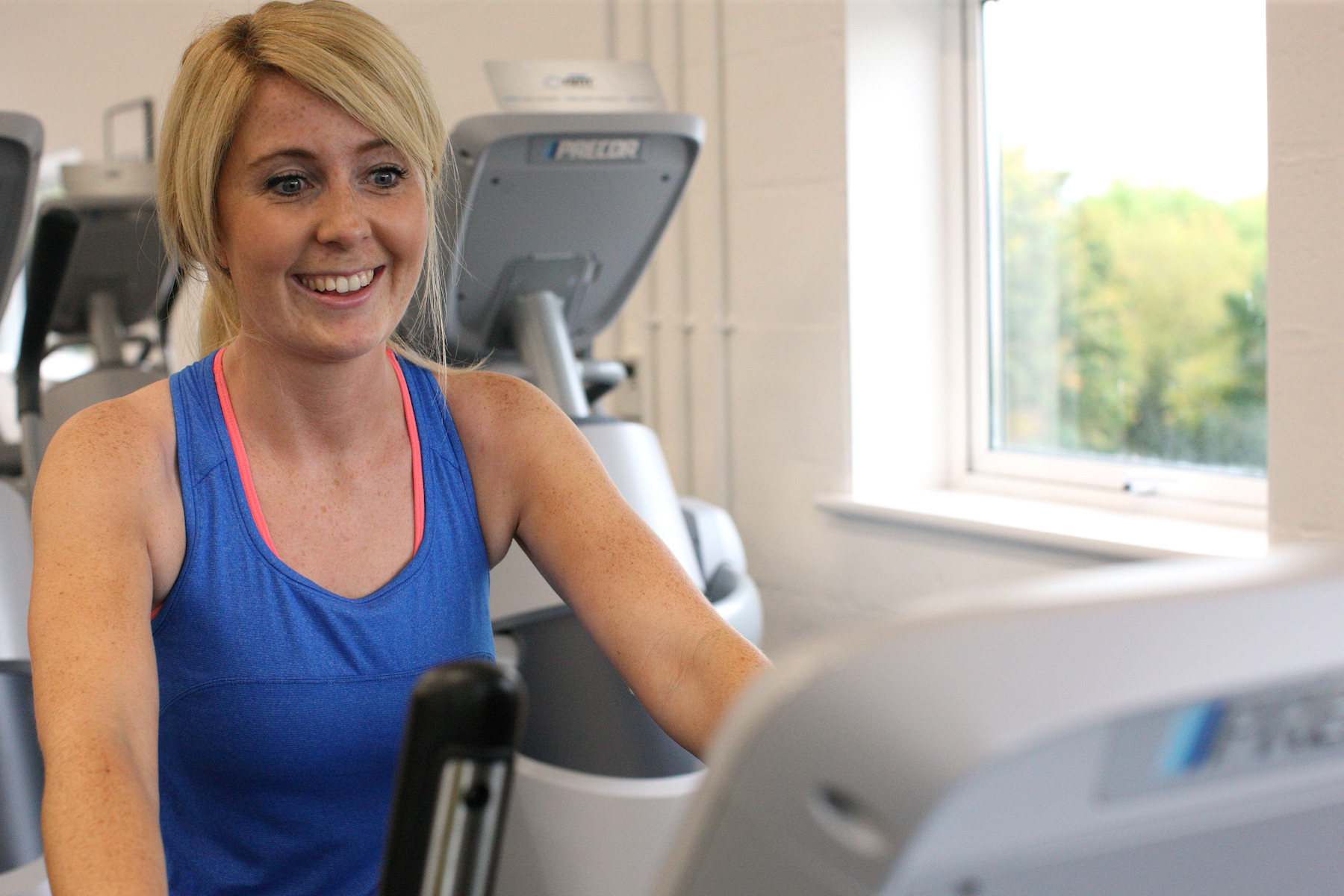 Non-runner to seven marathons in just one year

Just one year ago running never really featured in Laura Jones’s life. Now the 29 year old from Dorset is halfway through an epic challenge to run seven marathons around the world within a year and raise £10,000 for The Jonny Wilkinson Foundation and The Scout Association.

Jones signed up to the Mount Everest Marathon after a client from the adventure travel company she runs with her husband, Rhys, was looking for a team mate to take part in the adventure.

She said: “I did a 5k for Sport Relief as a teenager, but I walked a lot of it, so when I signed up to run the Everest Marathon I wasn’t a runner at all.  I turned bright red and my lungs exploded just running 1k.”

Jones started training from scratch in August 2016 with the help of a local beginners running group as well as working with staff at SturFit, a not-for-profit community gym in Sturminster Newton. Jones loved using SturFit’s Precor treadmills to improve her cardio fitness, but as time went on it was the award-winning Precor Adaptive Motion Trainer (AMT) that became her best friend. She said: “As I increased my miles and started to run the marathons the AMT became a great way to keep my fitness up without the impact. I was especially grateful after returning from my third marathon with a knee injury, as the low impact meant I could still do a challenging workout without the worry of further injury.”

Jones slowly built up her distances at local events, before completing the 2017 London Marathon seven months later. Then, following a tough two-week trek to the start line, Jones took part in the World’s Highest Marathon at the end of May, starting 5,300m above sea level at Mount Everest Base Camp in temperatures of -10c. Many of the competitors took two days to complete the course but Jones crossed the finish line in just 9 hours and 35 minutes.

A fortnight later, while running the Banff Marathon in Canada, Jones suffered a knee injury that forced her to retire from the race. But after a summer of rest and rehabilitation, she completed the Patagonia Marathon in Chile, regarded as ‘the last truly wild race’ by the BBC and nicknamed ‘The End of the World’ as conditions are so extreme, with wind speeds of 100km/h literally taking competitors off their feet.

Jones’ latest race was the Rottnest Island Marathon in Western Australia on 22 October, which she finished in just under six hours, despite temperatures of 30c with almost no shade at all. Her next leg will be the Seattle Marathon in November, followed by the Yukon Arctic Marathon in February, which takes place on the frozen Yukon River with average temperatures of -20c. Jones finishes her challenge with the Kilimanjaro Marathon in Tanzania during March 2018.

She said: “I really want to demonstrate that no matter what your current level of ability, anything is possible. I hope that going from a complete beginner to running seven marathons in just one year will encourage other people to break down their barriers and overcome their fear of judgement about not being good enough, fit enough or fast enough. Hopefully I’ve proved that with enough determination, self-belief and commitment, you can achieve anything!”

Jones chose to raise money for the Jonny Wilkinson foundation, which supports mental health issues, as it has a personal significance for her after the death of her father when she was just 13. She is also raising money for the Scouts, an organisation that helps young people reach their full potential through challenging activities, unique experiences and everyday adventure, as it’s a fitting match for her challenge.

SturFit gym, where Jones completed much of her training, will be closing its doors on 2 December to hold a 7-7 Challenge to raise money towards Jones’ causes. Courtenay Hitchcock, Trustee at the gym said: “The day will kick off at 7am and we will continue through until 7pm; involving as many gym members, community clubs and members of the public as possible. The aim is to achieve 1,700 miles on a combination of our Precor bikes, treadmills, Adaptive Motion Trainers (AMTs) and rowers.”

Equipment manufacturer and supplier Precor, which is part of Amer Sports, has donated a watch from its sister brand Suunto. The Spartan Trainer with wrist heart rate monitoring is worth £399 and SturFit hopes to raise money by raffling off the watch during the day.

Justin Smith, Head of Precor UK said: “To go from complete beginner to running seven marathons in a year is an exceptional feat and Laura has done much of her preparation for this on the Precor equipment at SturFit gym, so we thought it was only fitting to donate the Suunto watch to help her raise money for her chosen charities. We wish her the very best of luck with the rest of her marathons.”

Originally from Swansea, Jones has always had a love for the great outdoors. Whilst working for an expedition company, she met her husband Rhys and started climbing and mountaineering. In 2014 the couple completed a successful ski mountaineering trip to the Greenland icecap where they climbed the highest mountain in the Arctic Circle. Jones has since climbed and skied all over the world, including climbs of Kilimanjaro, Mount Toubkal in Morocco and trekking in the Himalayas.